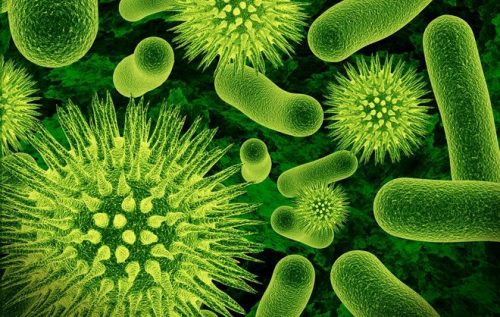 Researchers have developed a new test, ViroCap, This can detect almost any virus infecting humans and animals . For the benefit of patient and research the technology will be publicly available worldwide.

According to research at Washington University School of Medicine in St. Louis, where the technology was developed. With this test, you don’t have to know what you’re looking for,” says the study’s senior author, Gregory Storch, MD. “It casts a broad net and can efficiently detect viruses that are present at very low levels. We think the test will be especially useful in situations where a diagnosis remains elusive after standard testing or in situations in which the cause of a disease outbreak is unknown.”

The test is known as virocap and examines about 2 million sequences of genetic data from viuses in human and animals. ViroCap is 52% more accurate than polymerase chain reaction (PCR) tests, which are currently used for diagnoses.

“It also may be possible to modify the test so that it could be used to detect pathogens other than viruses, including bacteria, fungi and other microbes, as well as genes that would indicate the pathogen is resistant to treatment with antibiotics or other drugs,” said co-author Kristine Wylie, PhD.

In two clinical trials involving a total of 22 subjects, the test, called ViroCap, detected 32 viruses; standard testing through genome sequencing on the same groups revealed only 21. Storch says the test could be easily modified to include additional genetic sequences when new viruses are discovered—and eventually, study co-author Kristine Wylie says, it could could be expanded to detect other kinds of pathogens, such as bacteria, fungi, and other assorted microbes.