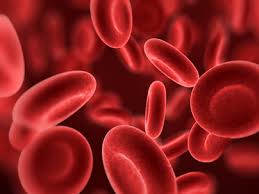 William C. Campbell and Satoshi Ōmura discovered a new drug, Avermectin, the derivatives of which have radically lowered the incidence of River Blindness and Lymphatic Filariasis, as well as showing efficacy against an expanding number of other parasitic diseases. Youyou Tu discovered Artemisinin, a drug that has significantly reduced the mortality rates for patients suffering from Malaria.

These two discoveries have provided humankind with powerful new means to combat these debilitating diseases that affect hundreds of millions of people annually. The consequences in terms of improved human health and reduced suffering are immeasurable.