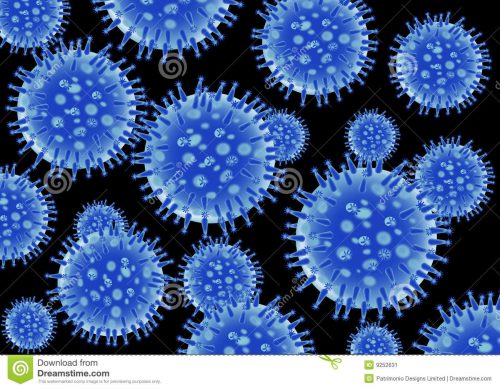 Flu is a common infectious viral illness spread by coughs and sneezes. Influenza spreads around the world in a yearly outbreak, resulting in about three to five million cases of severe illness and about 250,000 to 500,000 deaths.

The best protection against flu is the seasonal flu vaccine, which is developed every year based on a prediction of which viruses are likely to be circulating. However, such predictions are sometimes far from accurate; earlier this year, a report from the Centers for Disease Control and Prevention (CDC) revealed that the 2014-15 flu vaccine was only 23% effective across all age groups.

For their study, published in the journal mBio, the researchers gave a group of mice a low dose of an inactivated influenza A vaccine in which the synthetic lipopeptide had been added, while another group was given an inactivated influenza A vaccine without the adjuvant. Three days later, the mice were exposed to the flu strain that was included in the vaccine, as well as an “unmatched” strain that was not.